There is a growing number of people in the USA; Christians included who have made it evident that they want nothing to do with politics. In fact, many of these people get so exercised about corruption in the political system that they have declined to vote.

But, despite the widespread corruption in our political system, everyone who is eligible, should at least exercise their right to vote. Taking a hands-off approach will not help to make the system better. We live in a democratic society. The people who run the show are not self-appointed. We the people elected them to represent us. Therefore, the onus is on us to choose the right people to run our affairs.

Of course, Christians should get involved in politics and even seek elected offices. But it must be for good reasons. Many Religious organisations flirt with politics; because they want their selfish agendas brought to the fore. For example, evangelicals are lining up behind a particular nominee for president who has made an extensive list of innuendos, toxic rhetoric and critical commentary against women and the most marginalised minorities. Still yet, these Christians are willing to sell their souls to the devil in exchange for this person, who might even be an atheist.

As much as I’m eager to support a reputable Christian for elected office, I would shudder if that person attempts to push a theocratic agenda. There has to be a distinct line between politics and your religion. Our country is too diverse to have politicians pushing hot button issues that do not serve the interest of the country at large.

“The kingdom of heaven is like a man who sowed good seed in his field. 25 But while everyone was sleeping, his enemy came and sowed weeds among the wheat, and went away. 26 When the wheat sprouted and formed heads, then the weeds also appeared.

27 “The owner’s servants came to him and said, ‘Sir, didn’t you sow good seed in your field? Where then did the weeds come from?’

“The servants asked him, ‘Do you want us to go and pull them up?’

29 “‘No,’ he answered, ‘because while you are pulling the weeds, you may uproot the wheat with them. 30 Let both grow together until the harvest. At that time I will tell the harvesters: First collect the weeds and tie them in bundles to be burned; then gather the wheat and bring it into my barn.’”

The Pilgrims’ religion dominated their everyday lives. In spite of brutal living conditions, they celebrated the first Thanksgiving in 1621. 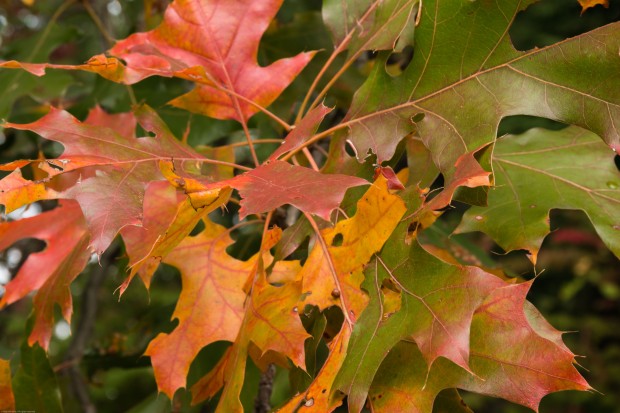 The terrorist attacks in Paris, France and Bamako, Mali were barbaric, heinous crimes against humanity. I condemn the perpetrators and those who find pleasure in twisting and indoctrinating young minds to do evil.

Still, even though the USA is thousands of miles away, it feels like the terrorists have struck the homeland again. Everyone seems frenzied by fear.

But that’s because professional scaremongers have chosen to spread fear instead of speaking life to the wounded and give comfort to those who have lost their loved ones.

Surprisingly, some of those spreading fear are people who aspire to become President of this great country–along with a few unscrupulous lawmakers. Some of which have worked long and hard to make it difficult for the terrorists to strike the homeland like they did on 911.

Naturally, in time such as this people need good strong leadership to quiet their spirit and calm their nerves. Instead, bluster and empty rhetoric are what some people choose to offer.

The beloved FDR would have loved this moment, not for the unpleasant occurrences in France and Mali, but the opportunity to give comfort to those who need it. Furthermore, we have not had a major terrorist attack since 911.

FDR became president when the depression reached its depth. But he stepped up to the plate and provided solid leadership. Here is a popular quote taking from his opening remarks at his first inauguration: This great Nation will endure as it has endured, will revive and will prosper. So, first of all, let me assert my firm belief that the only thing we have to fear is fear itself”.

So, those who seek to spread fear for political gain, remember this, “Death and life [are] in the power of the tongue: and they that love it shall eat the fruit thereof” (Proverb 18:21). “But I say unto you, That every idle word that men shall speak, they shall give account thereof in the day of judgment. For by thy words thou shall be justified, and by thy word thou shall be condemned.” (Matthew 12:36-37). 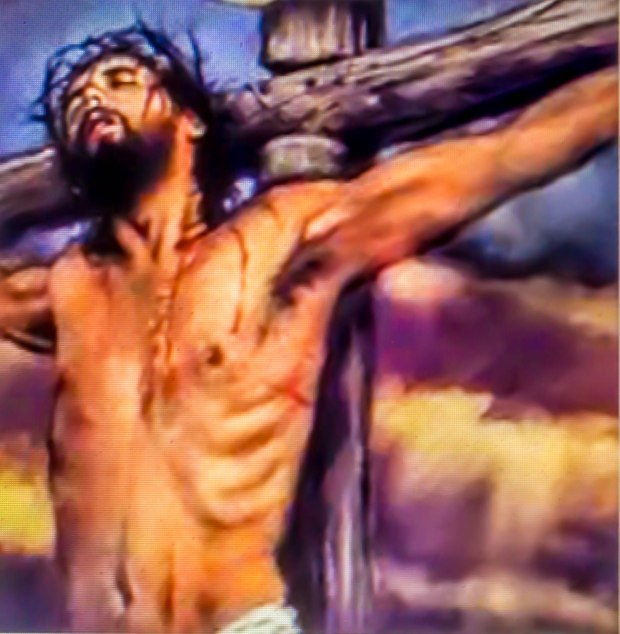 As one who strive to walk in Jesus’ footsteps, I try to focus on the big picture–the crown that awaits me at the end of my journey. Still, I realize it is a steep climb, and I cannot do it on my own. Therefore, to be successful, I must pay close attention to Jesus’ teachings, and the things He stood for, and most importantly what He did on the cross at Calvary.

Hence I most certainly cannot allow myself to get distracted by trivialities, like, what is right and what is wrong. Instead, I should attempt to let my life be a mirror that reflects Jesus Christ.

Too often Christian folks get embroiled in social fights that result in heated exchanges. And sometimes these back and forth arguments and name callings get so out of hand that it is hard to differentiate the saved from the unsaved.

The apostle Peter says Christians should

Be tender-hearted, and keep a humble attitude. Don’t repay evil for evil. Don’t retaliate with insults when people insult you. Instead, pay them back with a blessing. That is what God has called you to do, and he will bless you for it (1 Peter 3:8-9).

I especially like what Paul wrote in one of his letters to the Church in Philippi:

Do everything without complaining and arguing, so that no one can criticize you. Live clean, innocent lives as children of God, shining as bright lights in a world full of crooked and perverse people. Hold firmly to the word of life; then, on the day of Christ’s return, you will be proud that you did not run the race in vain and that your work was not useless (Philippians 2:14-16).