It was a “dark night” when a heavily armed man entered a movie theater in suburban Denver early Friday and opened fire, killing at least 12 people and injuring 58 others. Mayhem, weeping and mourning followed.

The incident, which took place, about 12:30 a.m. at the Century 16 movie theater in Aurora, Colo., occurred during midnight screenings of the new Batman film “The Dark Knight Rises.” The shooter has been identified as James Holmes.

“Blessed is the man
Who walks not in the counsel of the ungodly,
Nor stands in the path of sinners, Nor sits in the seat of the scornful;
But his delight is in the law of the Lord,
And in His law he meditates day and night.
He shall be like a tree
Planted by the rivers of water,
That brings forth its fruit in its season,
Whose leaf also shall not wither;
And whatever he does shall prosper.

The ungodly are not so,
But are like the chaff which the wind drives away.
Therefore the ungodly shall not stand in the judgment,
Nor sinners in the congregation of the righteous. 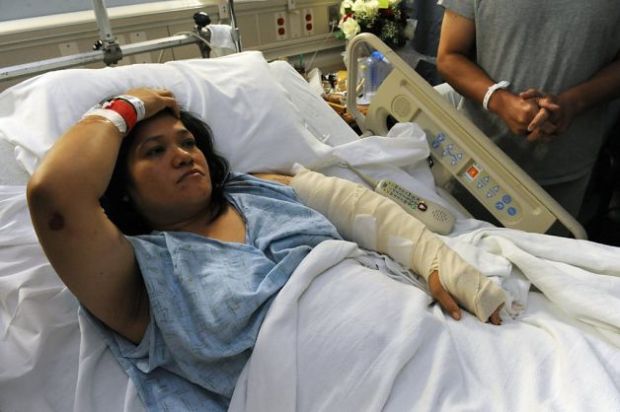 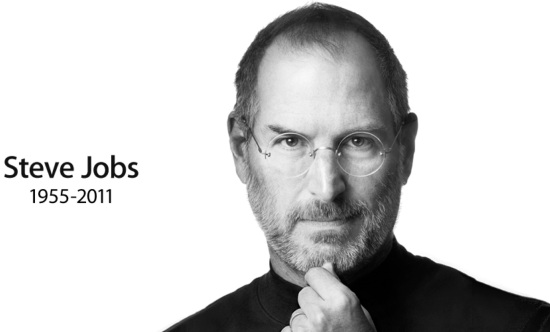 “We are deeply saddened to announce that Steve Jobs passed away today,” read a statement by Apple’s board of directors. “Steve’s brilliance, passion and energy were the source of countless innovations that enrich and improve all of our lives. The world is immeasurably better because of Steve. His greatest love was for his wife, Laurene, and his family. Our hearts go out to them and to all who were touched by his extraordinary gifts.”

The homepage of Apple’s website this evening switched to a full-page image of Jobs with the text, “Steve Jobs 1955-2011.”

Statement from the President: Michelle and I are saddened to learn of the passing of Steve Jobs. Steve was among the greatest of American innovators – brave enough to think differently, bold enough to believe he could change the world, and talented enough to do it.

By building one of the planet’s most successful companies from his garage, he exemplified the spirit of American ingenuity. By making computers personal and putting the internet in our pockets, he made the information revolution not only accessible, but intuitive and fun. And by turning his talents to storytelling, he has brought joy to millions of children and grownups alike. Steve was fond of saying that he lived every day like it was his last. Because he did, he transformed our lives, redefined entire industries, and achieved one of the rarest feats in human history: he changed the way each of us sees the world.

The world has lost a visionary. And there may be no greater tribute to Steve’s success than the fact that much of the world learned of his passing on a device he invented. Michelle and I send our thoughts and prayers to Steve’s wife Laurene, his family, and all those who loved him.